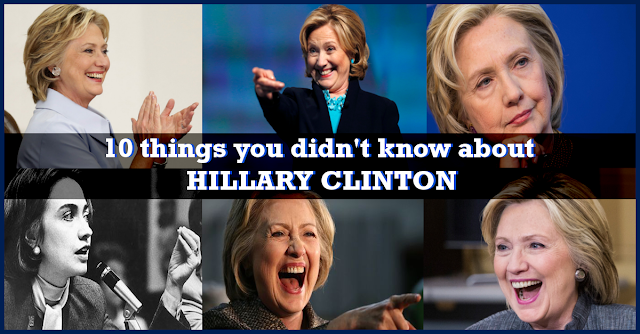 Hillary Clinton, the name buzzing all over the world these days – apart from certain Donald Trump of course! By now everyone has a grasp of this influential politician, the former US secretary of state and first lady. This democrat US presidential nominee is going to create history. If she wins, she will be the first female President of the oldest democracy in the world and the most important person in the world! Win or lose Hillary Rodham Clinton, is a source of inspiration for many and a legend in her own terms. Sure we know all the nitty gritty details about her public life but there still remains certain mystery surrounding this woman – as woman are a bundle of mystery.

Did you know Bill Clinton proposed her twice before she said yes? Well, you know now! Here are some more interesting facts about this mighty lady which will startle you.

3.She was featured in the Life Magazine in 1969 for her commencement speech as a student at Wellesley. Her brilliantly articulated speech criticizing Senator Edward W. Brooke received a standing ovation from the audience. 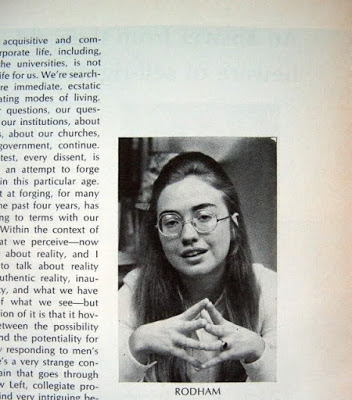 4.She was a contestant at the television quiz show College Bowl. She has also sung live on Saturday Night Live. This is because of her excellent memory of tunes and singing capabilities. She can remember tunes after hearing once.

5.She was in the group of lawyers which impeached the then US President Richard Nixon in 1974. She was among the 3 female lawyers in a team of 43 lawyers.

6.When her husband became the US President in the 1990s, she shifted the office of the first lady from the East Wing to the West Wing. Until then East Wing, the relatively lesser known region was the seat of power for the first lady, away from the President’s office. Hillary wanted to be close to the action center.

8.During her term as the Secretary of State, she has visited 112 nations in 4 years. She flew around 956,733 miles. That’s a turnover of one nation every two weeks. 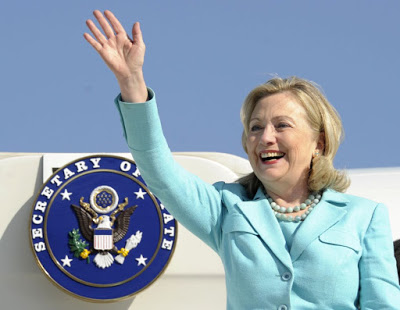 9.Hillary is a Grammy winner just like Obama. Both of them have won Grammies in the non-musical category. The audio version of her book “It takes a Village” won her the Grammy award for the best spoken word in the non-musical album category in 1997. 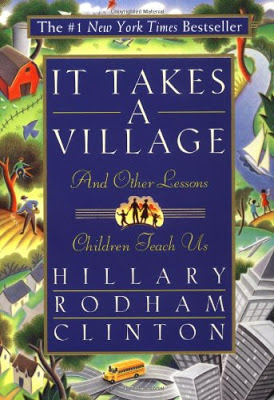 10.Hillary is a self-confessed lover of chillies. Her favorite snack is hot chilly peppers and she literally indulges in hot sauces with everything she eats.

So there you go! Shedding some light into the mystery named “HILLARY CLINTON” 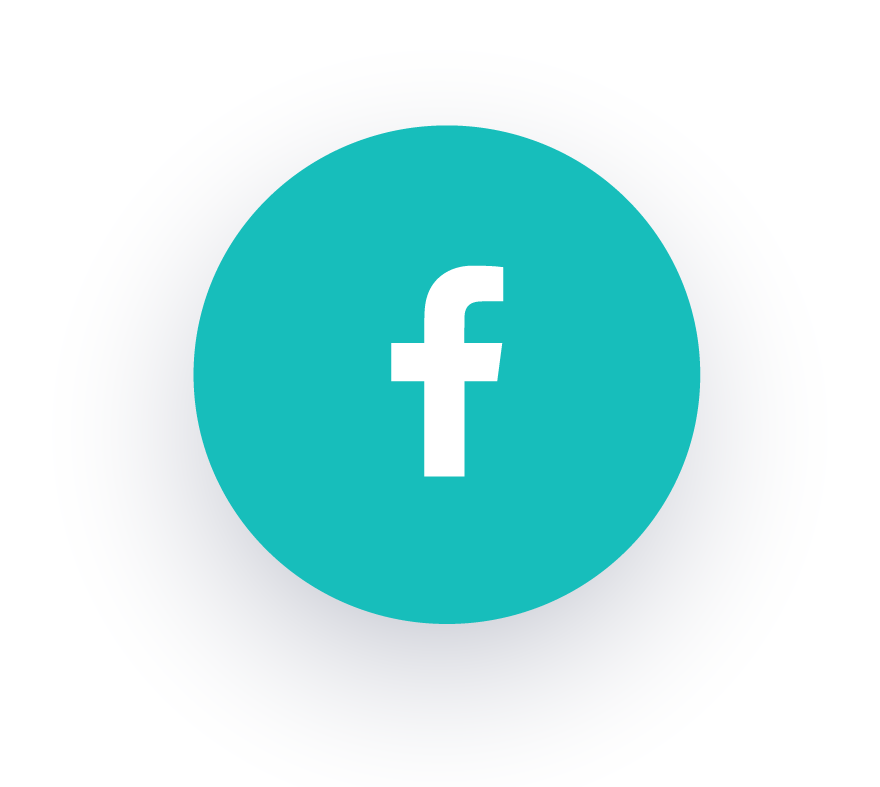 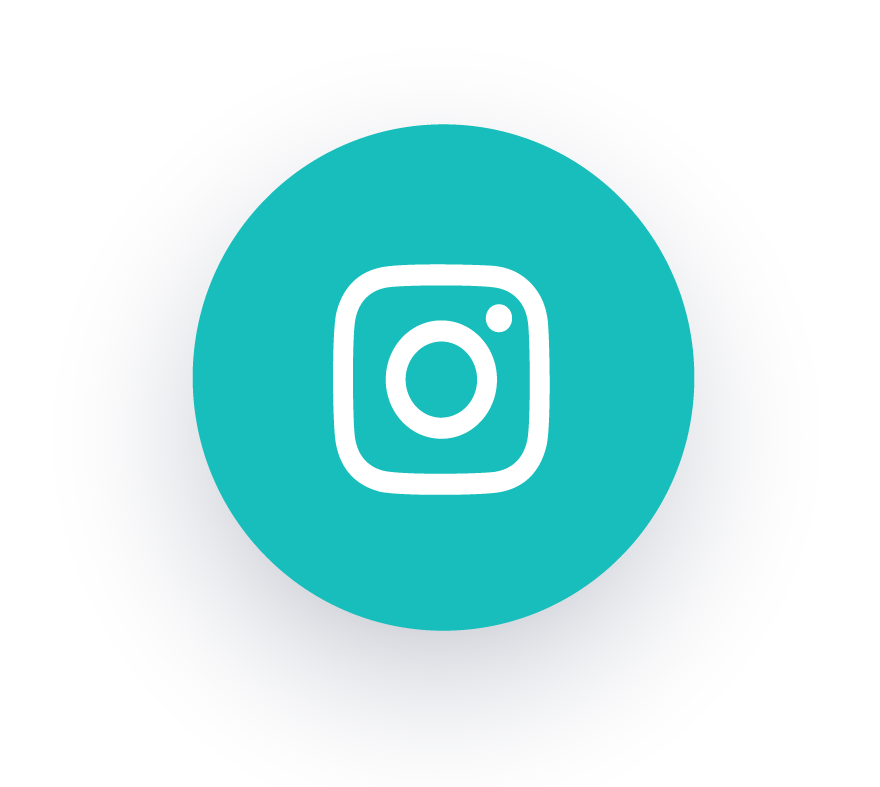 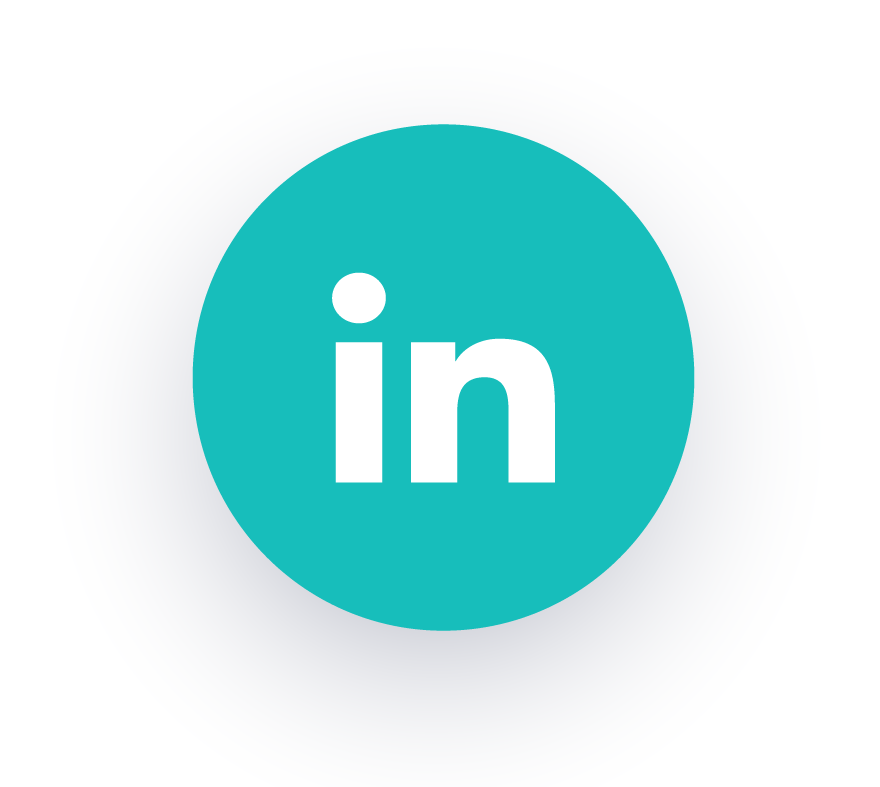 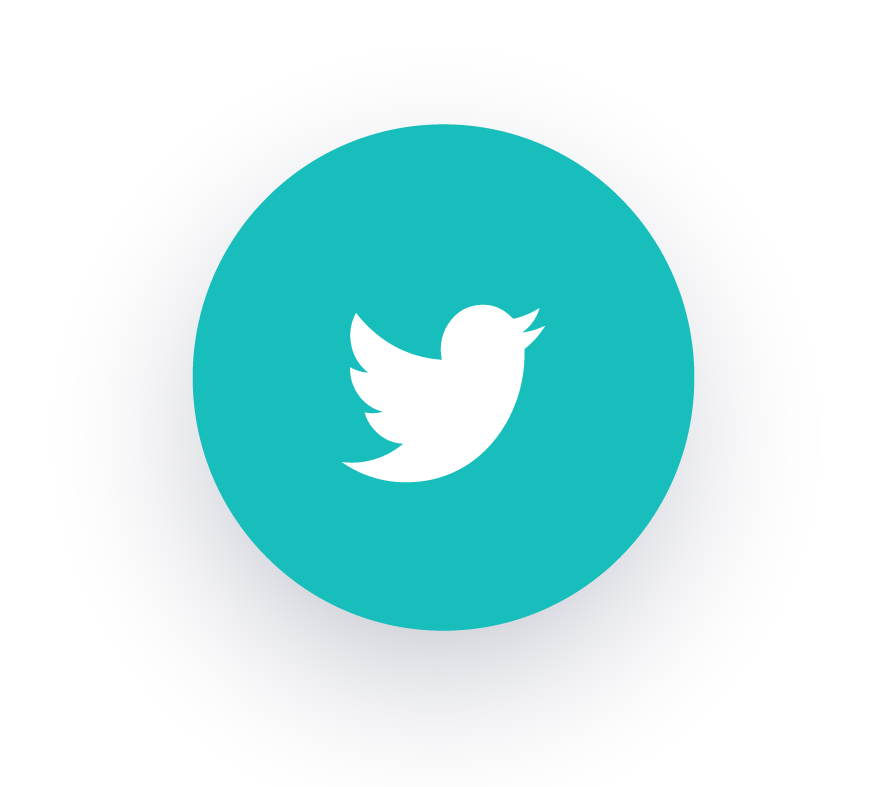